More than Background Noise: 5 tips to Leverage Music into Boosting Sales in Bars and Restaurants 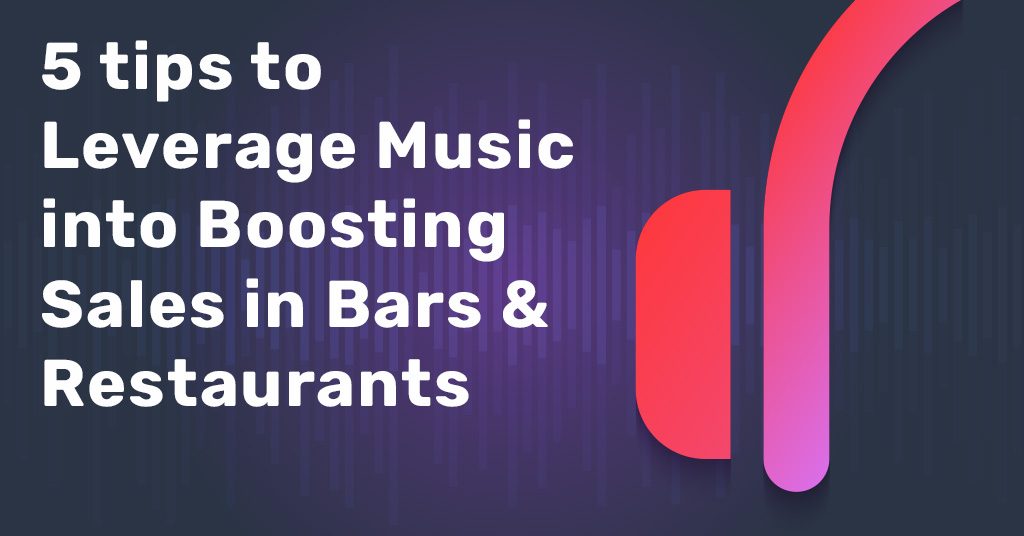 If you’re the kind of person who just turns on the radio at the beginning of the day and then forgets it, it may be time to change the station. A recent study demonstrated that not only is music a critical part of the dining experience, it can also provide a massive boost to sales of food and drink – from 15.6 all the way up to 40 percent!

Before putting all these amazing tips to good use, read on the rules surrounding the use of music in businesses. More likely than not, you won’t be able to simply play your favorite Spotify playlist, turn on the radio, or have your talented friend play his version of “Wonderwall”. First, you may need to pay licensing fees to Performing Rights Organizations, like ASCAP , BMI , and SESAC .

The fun part: Our 5 tips for Bars and Restaurants

Once all those legal questions are out of the way, it’s time for you to have some fun – and make some money! A study conducted by researchers from HUI Research (part of the Swedish Trade Federation), in partnership with Soundtrack Your Brand (a Spotify-backed company that provides music streaming services for businesses), tracked 1.8 million sales transactions and 2000 customer surveys over a period of five months. Researchers then crossed the results, being able to pinpoint how music selection impacted sales at each given time.

The results showed that music that strongly matches the concept of the brand lifted overall restaurant sales by over 9%, as opposed to playing a randomized selection of the most popular songs on Spotify. In specific categories, such as shakes or desserts, the impact was even more positive! Let’s learn how to make the most out of that background music!

1 – Play slower songs during downtime to boost sales in drinks and desserts while increasing client satisfaction!

Have you ever entered a business that was almost empty while loud high tempo music was blaring? You probably have, and you probably did not have that much fun. Studies show that slower tempo music actually encourages clients to stay for longer, spending up to 40% more money on drinks and desserts, especially during downtime!

By setting a relaxing mood with slower quieter music, you will be able to increase client satisfaction. Another recent study showed that bright and noisy environments may actually be encouraging the customer to overeat. Researchers in Georgia and New York concluded that by redecorating and playing jazz music, it took an average of 174 fewer calories for clients to be satisfied.

By slowing down the tempo and turning the volume down, you get people to stay for longer, eat less, and be more satisfied! While encouraging patrons to stick around for longer may not be ideal for busy times, it certainly is a way to make the most of the inevitable downtime.

Given the previous tip, this should come as no surprise. By turning up the volume and keeping the tempo high, you will be able to turn tables much more quickly, allowing you to free up tables more easily and serve more customers.

Multiple studies in recent years (here is one, and another, as examples) have established that the tempo of music has an impact on our perception of time. Basically, our perception of time is affected proportionally by the tempo of the songs we listen. If you’re listening to high tempo electronica, it may seem like time is going much faster than it actually is. On the other hand, if you’re listening to slow tempo music, it may seem like time is passing much more slowly than it actually is.

This characteristic of human nature allows you to adjust the perception of time of your customers, depending on what behavior you want from them. The best part about this tip is that it allows you to “rush” patrons out of their table without ever making them feel unwelcome. You won’t need to tell them that you need the table if their internal clock is telling them that they have spent too much time dining and drinking!

3 – Turn up the volume for a boost in drink sales

After you closed the kitchen and you want to maximize profits while everything is being prepared for the next day, the bar is probably your best bet. To make the most of this, turn up the volume!

Multiple studies, with some dating back to 2008, have established a relation between alcohol consumption and the volume of music being played. Putting it simply, loud music meant that alcohol orders became more frequent.

The researchers behind the study offered two very interesting hypotheses on why this happens. “One, in agreement with previous research on music, food, and drink, high sound levels may have caused higher arousal, which led the subjects to drink faster and to order more drinks,” said Guéguen. “Two, loud music may have had a negative effect on social interaction in the bar so that patrons drank more because they talked less.”

With that said, remember to be responsible about how you go around using this tip. Alcohol consumption is definitely no joking matter, and you should also encourage (and educate employees to be aware of ways they can mitigate the inherent dangers) moderate consumption of alcohol!

4 – Pair the menu with an appropriate music selection

This may seem like elitist speak, but it’s actually backed by multiple studies, regardless of how develop you think your palate is!

bass heavy music will deter from the customer experience. This also allows you to create thematic dining evenings where you actually look to pair food with music in order to enhance the different flavors at different stages.

If you have multiple settings that are relatively coordinated in terms of time, you can even save the higher-pitched songs for when the majority of the tables are at the dessert stage, providing an experience that fully engulfs customers and all their senses!

5 – Statistically, your best bet is on Country music

Research coming from the Country Music Association indicates that 42 percent of the American population identifies as a country music fan, amounting to a whopping 95 million country music fans in the United States.

Further breaking down the research, a very interesting conclusion is reached: one in two people with an income over $100,000 are country fans, with one in three people who have professional or managerial jobs also sharing the love for the Nashville sound. A very important conclusion was reached in relation to family engagement. While only 43 percent of Americans have dinner every night with their family, the number rises to over 80 percent if only country music fans are accounted for.

This means that if you have a family-oriented business, the odds that you should cater to the Country fans by playing their favorite tunes is extremely high! 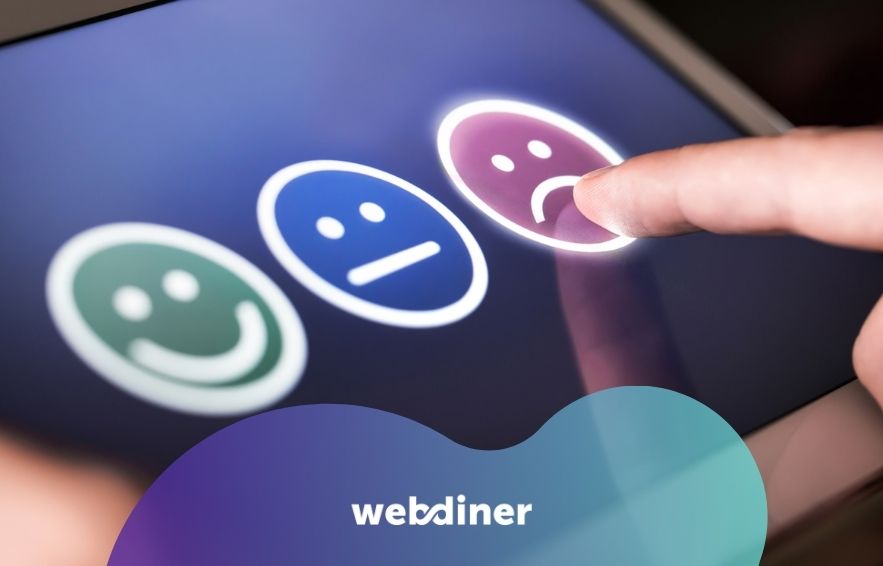 3 Ways To Find How Healthy Your Online Reputation Is

Here are some ways to keep tabs on your online reputation to ensure that it stays unblemished and above reproach at all times, which can translate to more profitable results. 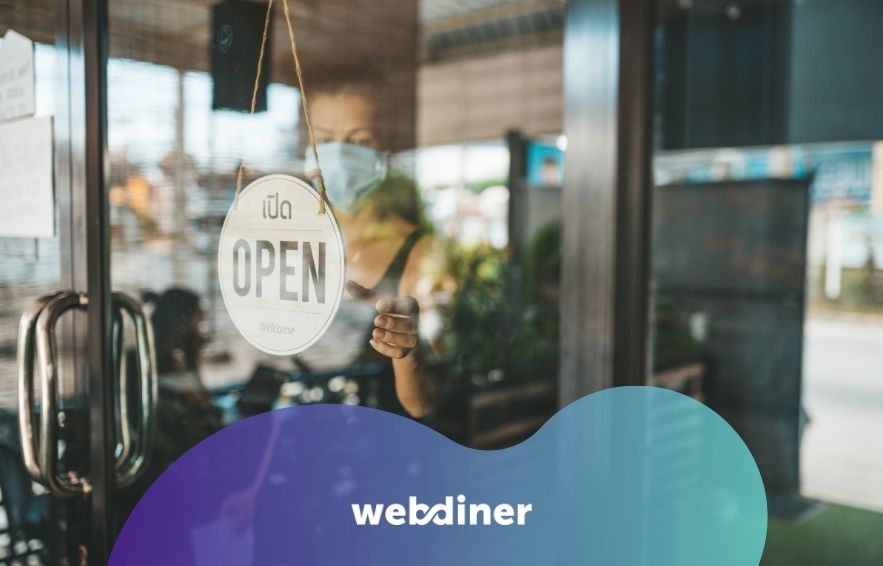 Here is all you need to know to develop restaurant marketing strategies for the new economy. Someone once said: “Half the money I spend on advertising is wasted; the trouble… 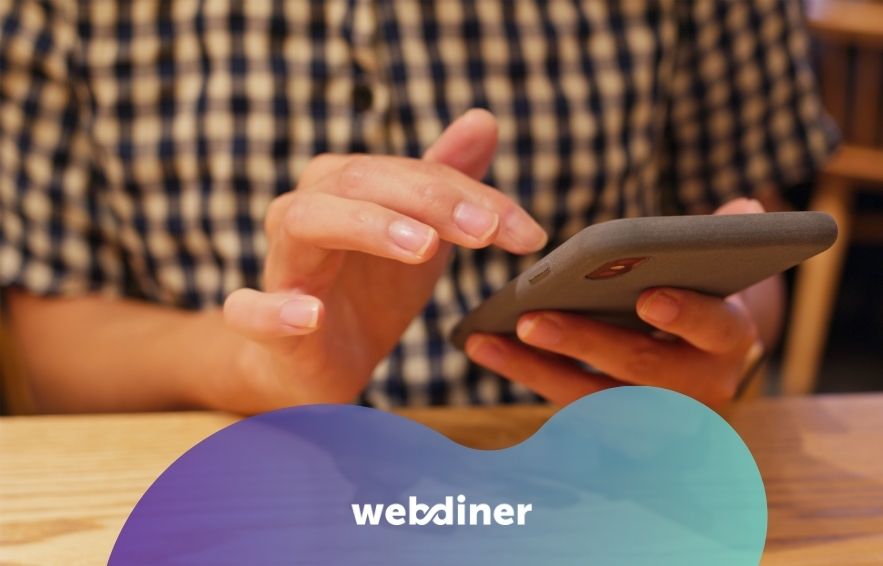 Restaurants are embracing 3rd party online food delivery platforms because it can make dollars and sense. But is there a better way to leverage these 3rd party services to your…